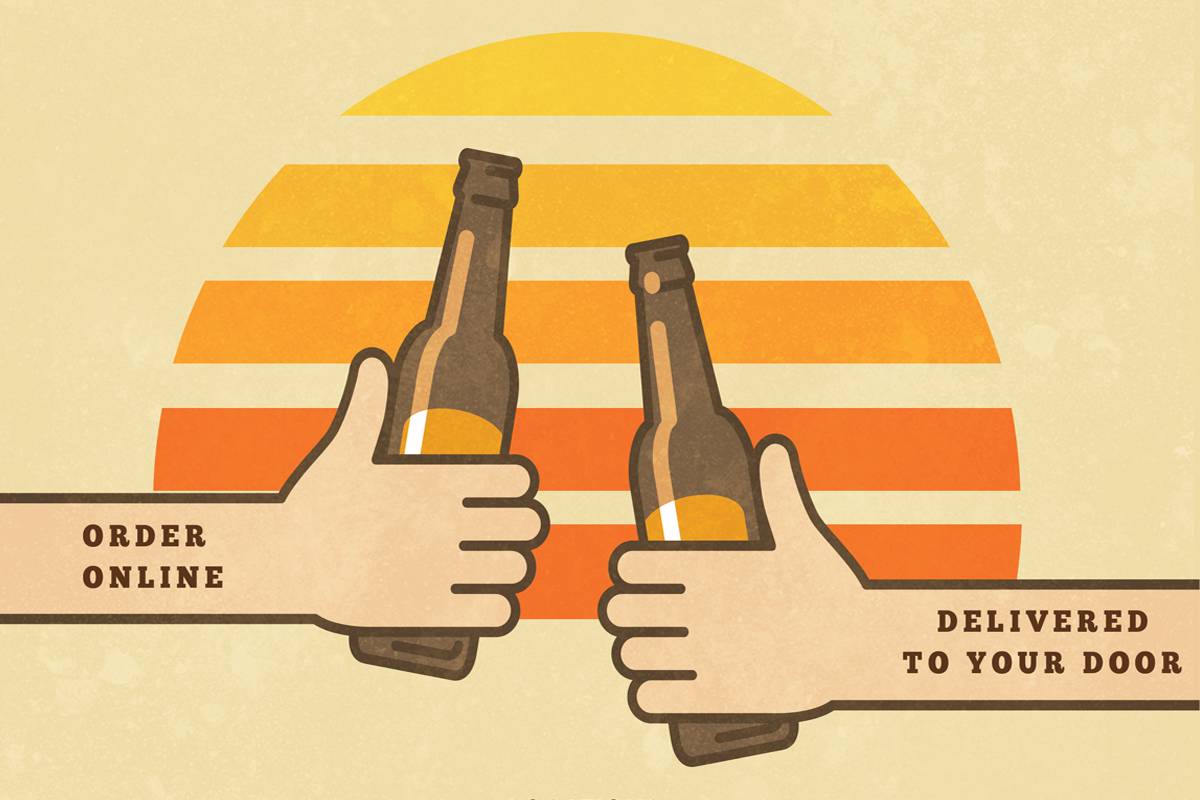 Wild Ales Delivered to Your Door

By adminJuly 3, 2020cwa-blog, event
No Comments

Now Delivering Outside of California

“We’ve been selling our funky, fruit-forward sour ales since 2015 and have focused mainly on serving customers in our tasting room where we serve 10 beer on tap, making us San Diego’s largest sour-only brewery,” said Bill DeWitt, co-owner of California Wild Ales and Chicago native. “The sour/American wild ale market is growing across the country and we are proud to offer California wild ale to a larger market and to offer some exclusive varieties to our 2020 Bottle Club.”

“When COVID-19 hit, we started to look for new avenues to get our beer into customer’s hands,” said co-owner Zack Brager. “We’re excited to introduce our unique brand of sour ale to these new markets – especially to the D.C. metro area where I grew up – and re-launch our popular bottle club to do something exciting for our customers,” said Zack.

The membership club includes 15 wild ales over the course of the year with seven member-only beers available upon sign-up and an additional six beers over the next six months. Membership is limited to 100 people and also includes guided tastings, a membership party, custom merchandise, and a few other surprises.

Do you live outside of California?

We are proud to be San Diego’s only all barrel-aged sour house and we are constantly striving to bring you new funky brews.  As always we keep 10 sours on tap at our tasting room.  If you are looking to take your tastebuds on a funky adventure … pickup a few bottles and taste what you’ve been missing.  We are open 6 days a week Tuesday-Sunday.