At California Wild Ales we specialize in creating small batch sour beers for the San Diego community.  Each week we feature a rotating tap list of 10 sour beers.  Each beer is carefully crafted until the flavor is ready to release.  We rest our beer on whole fruit to  We often add different varieties that you cannot get anywhere else.   Each week we add a new sour beer to the tap list rotation.

We have been having a ton of fun lately perfecting our Pastry Sours. We’ve taken our base beer that’s been aged in wine barrels for almost a year.  We then rest our base beer on whole fruit for up to a month before adding additional ingredients which can include:  Cinnamon sticks, vanilla beans, Maraschino cherries, allspice, star anise, almonds, honey and so much more. 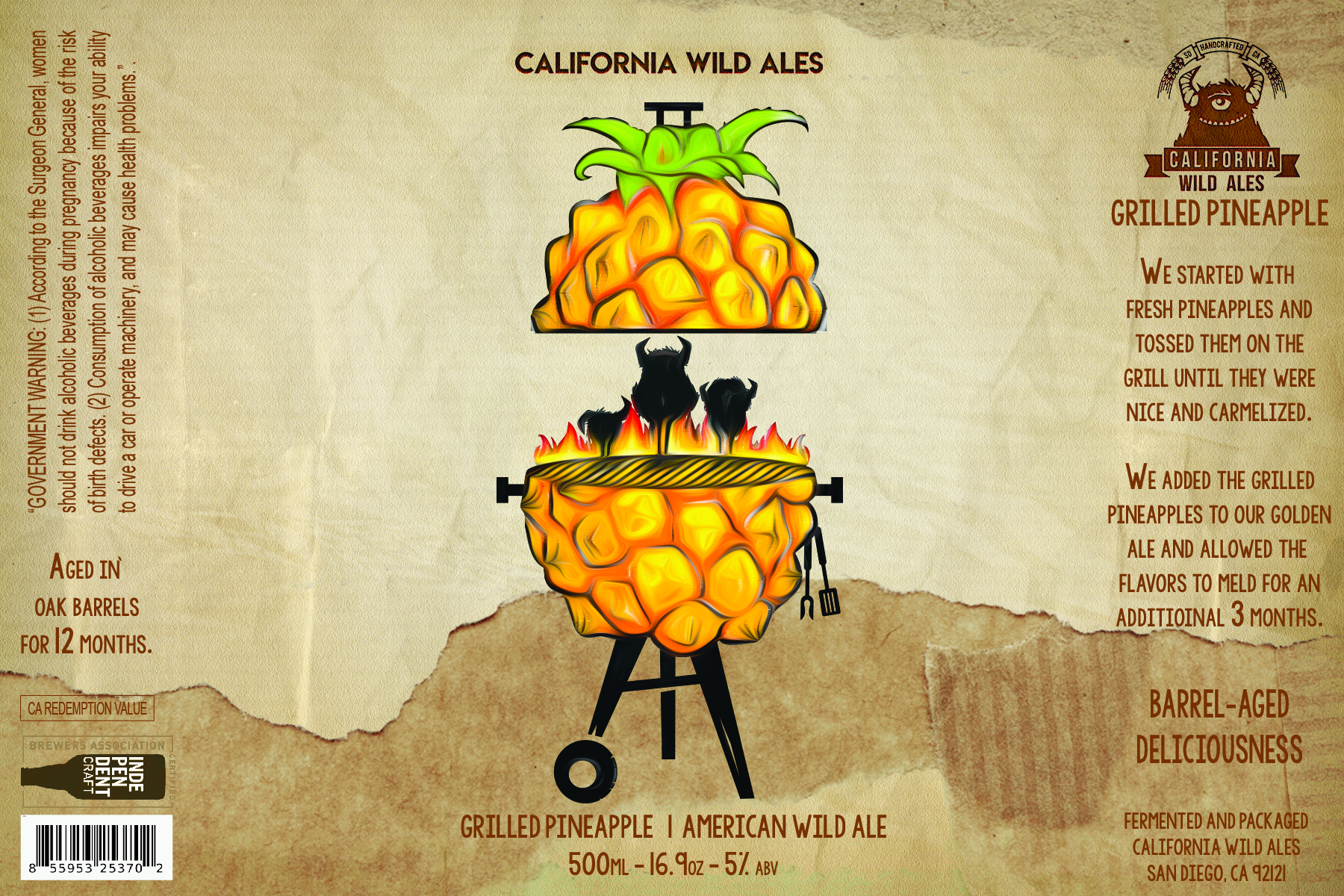 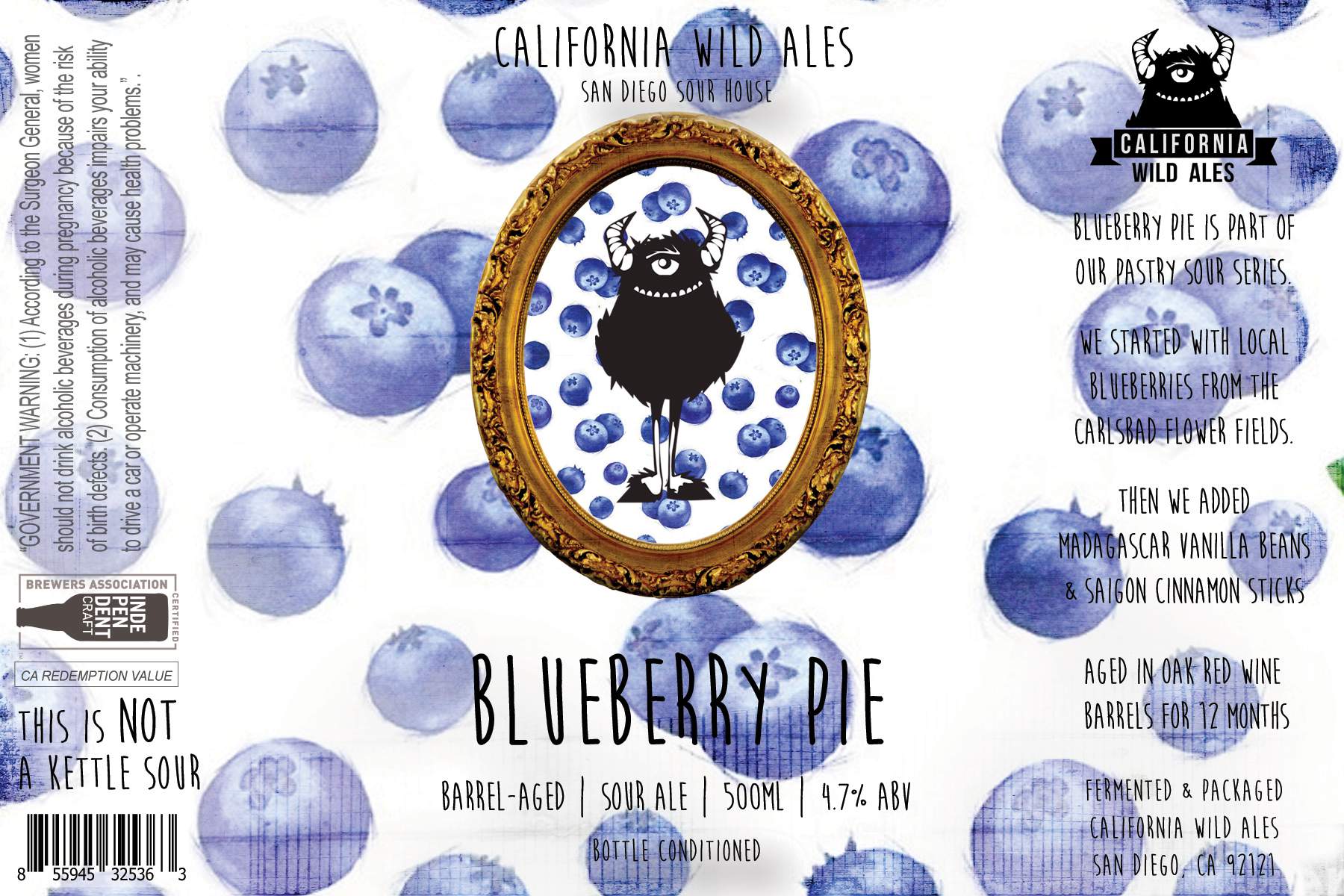 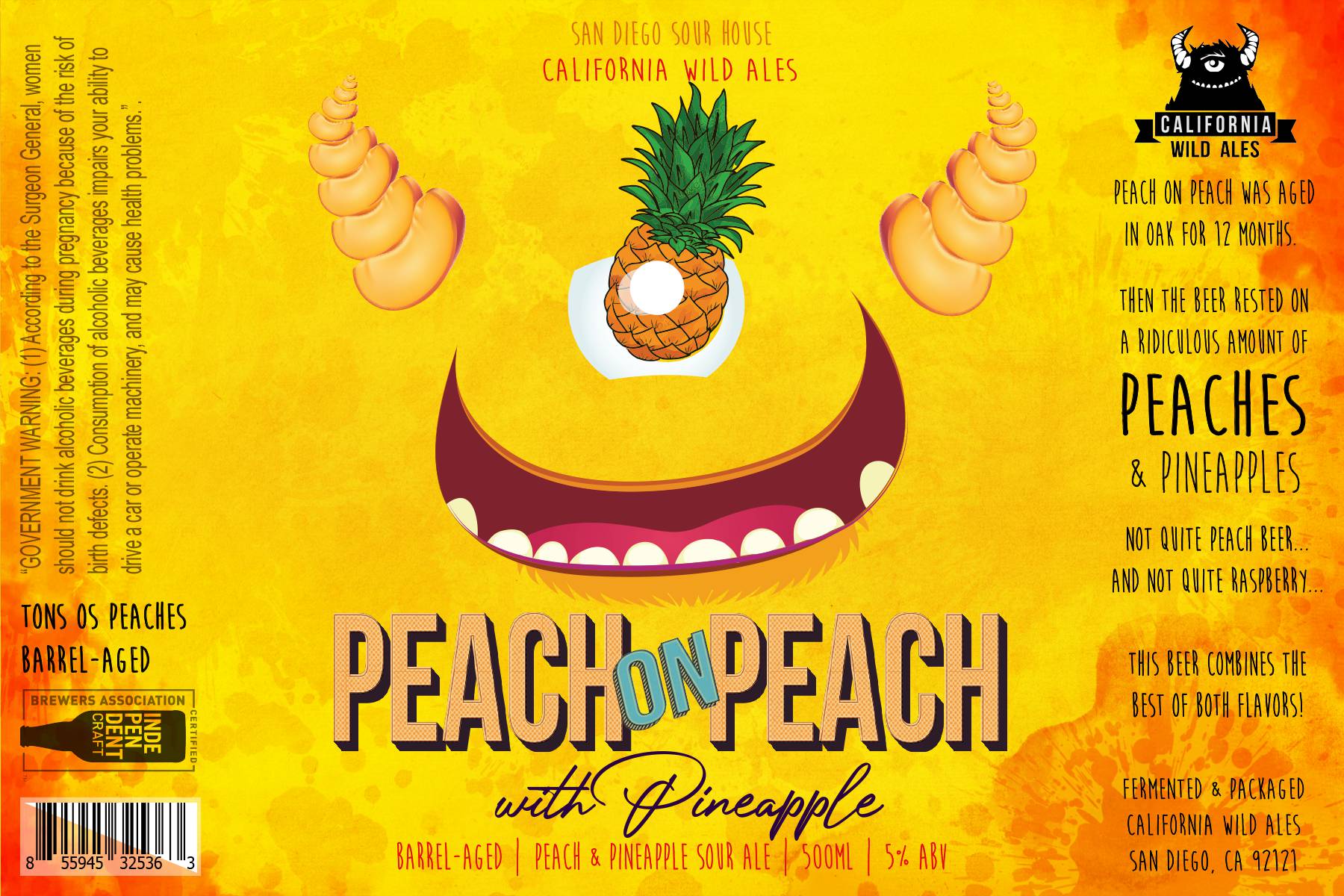