A long time ago in a mountain town far, far away (Julian CA)… A Band of ImPEARial Stormtroopers deserted from the Empire.   These ImPEARial Stormtroopers stole the plans to the DeathPear and now hold the fate of the galaxy in their hands.  They have joined forces with the Rebel Alliance to help defeat BanAnakin Skywalker and destroy The DeathPear!

Coming in at 7.5% ABV this is our favorite Imperial Sour.

ImPEARial Stormtrooper began with fresh local pears that we handpicked in the beautiful mountain town of Julian, CA.  We combined the Julian Pears and some Saigon Cinnamon and allowed the flavors to meld together for an additional 3 months.  The warm cinnamon flavor with the natural sweetness of the pears is the perfect pastry sour.

This beer is only available on draft starting May 4th. 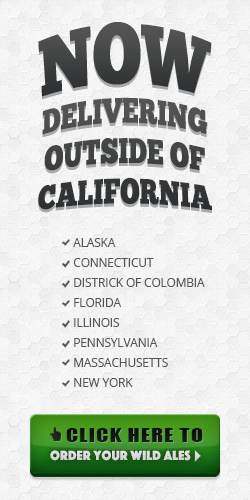