Come Celebrate With Us

We are celebrating our first anniversary in the laid-back San Diego neighborhood of Ocean Beach. As part of the festivities, we are releasing several new beers including our first canned lager, a double hazy IPA (IIPA) made in collaboration with Thorn Street Brewing, a new barrel-aged fruited sour featuring prickly pear and passion fruit picked in Ocean Beach, and two limited release dark sour wild ales made in collaboration with Lost Cause Meadery.

We invite Ocean Beach and the greater San Diego beer-loving community to raise a glass with us on Saturday, May 21, 2022 from 2p.m. – 8p.m. PST at our Ocean Beach location at 4896 Newport Avenue. If you’re looking to send your taste buds on an adventure, swing by California Wild Ales and help us celebrate our first anniversary in Ocean Beach.

Since opening our barrel-aged brewery in 2016, owners Bill DeWitt and Zack Brager have pursued an unusual path in the San Diego brewery scene. Conceived initially as an all-sour barrel-aged bottle club, the two eventually decided to open their doors to the public in late 2017.  After operating a tasting room at the brewery in Sorrento Valley, the team at California Wild Ales set their sites on Ocean Beach. Since then, we have added “fresh” beer-flavored beers to our extensive sour lineup. Although we still focus on barrel-aged sours, we have also introduced a lager, hazy IPA, West Coast IPA, and a rotating hard seltzer.

“We knew from the start that OB was the place for us. Our funky sour beers and this funky coastal neighborhood are a perfect match. We can source fruit from the surrounding area, turn it into something unique and hyper-local and serve it right here at our tasting room,” said Bill DeWitt, co-founder of California Wild Ales.

Finally, as part of the one-year anniversary event, California Wild Ales will offer two limited-edition anniversary dark sours. One, a single barrel dark sour with blackberry and vanilla available only on tap. The other, a double barrel-aged dark sour with hazelnuts made in a barrel provided by Lost Cause Meadery will be available on draft and in an extremely limited 375ml bottles at the Ocean Beach location.

Admission is free, and all are welcome. California Wild Ales satellite tasting room is located in the heart of Ocean Beach at 4896 Newport Avenue. For more information about this event or a look at the tap lineup, visit their website at www.californiawildales.com or call 855-WILD-ALE (945-3253). 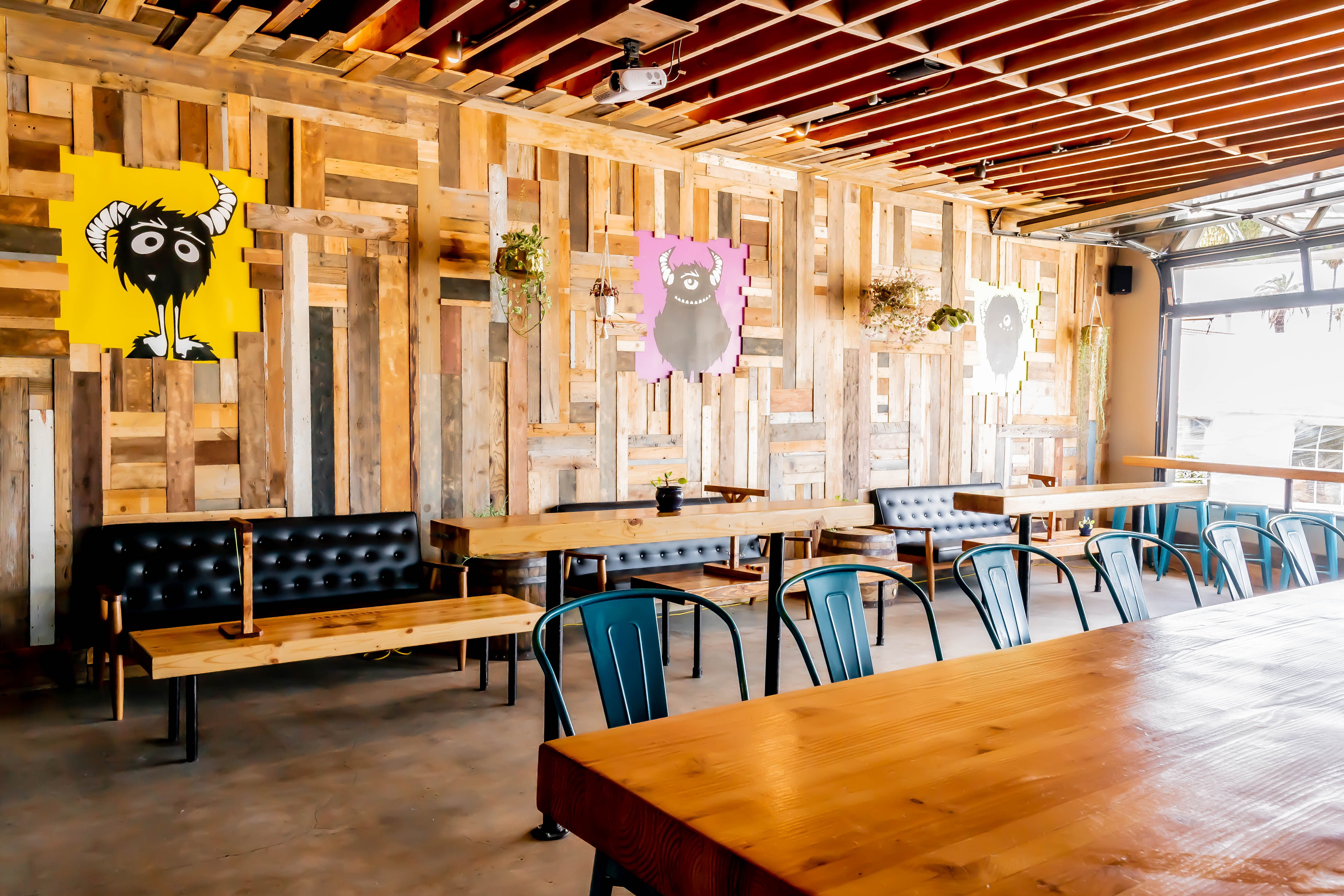